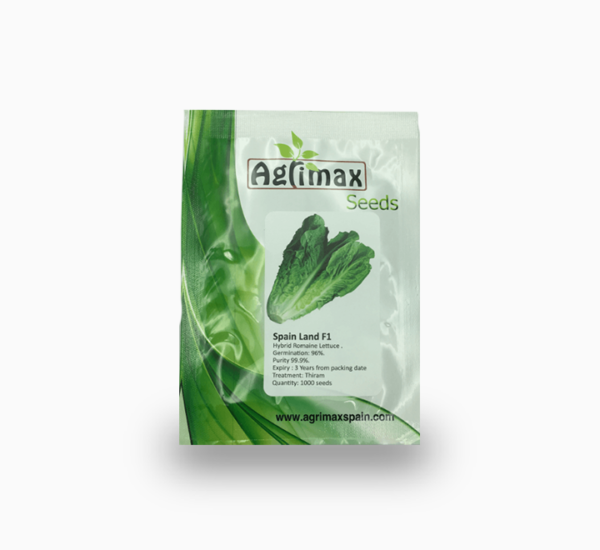 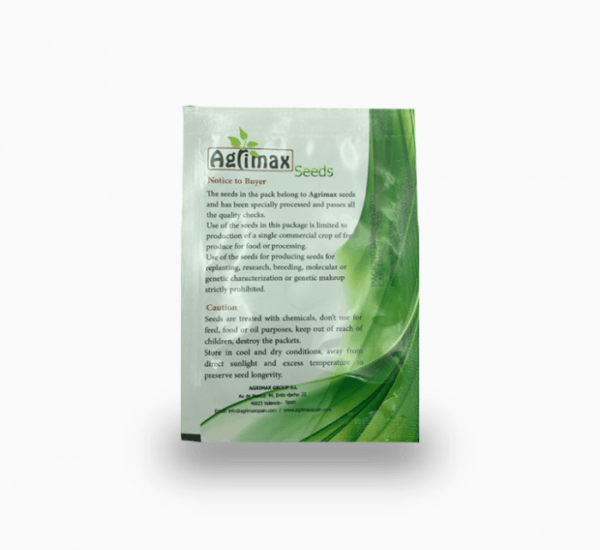 Lettuce Spain Land F1 is likely to continue into March, Spanish farmers say, because freak weather conditions in the south of the country early in the agricultural year prevented the planting of seedlings to replace ruined crops.The production of lettuces, one of the most badly affected crops, has fallen by up to a third in the peak winter months of production when Spain harvests over 100,000 tonnes of the 700,000 tonnes it exports annually.

Only logged in customers who have purchased this product may leave a review.

There are no reviews yet.